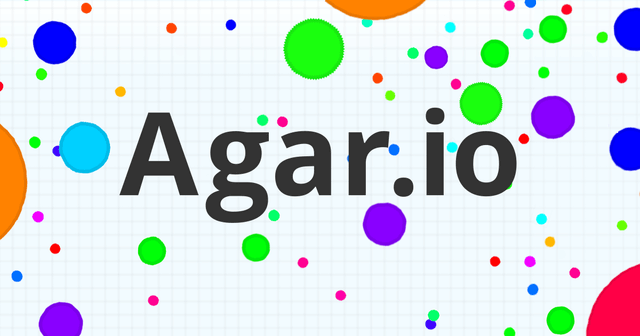 Agar.io is a massively multiplayer online action game where players control one or more cells in a map. The goal is to gain as much mass as possible by eating pellets and other cells smaller than the player's cell while avoiding larger ones which can eat the player's cells. Each player starts with one cell, but players can split a cell into two once it reaches a sufficient mass, allowing them to control multiple cells.

I joined Miniclip in July of 2017 and developed the mobile version of Agar.io during two and a half years (with a short break to help out in Mini Militia). My responsibilities included the development of gameplay, UI, meta and client-side network layer.

You can get Agar.io from the App Store or Google Play. 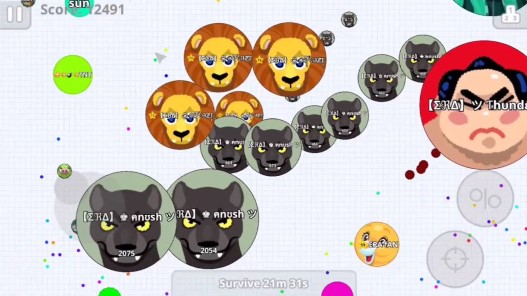 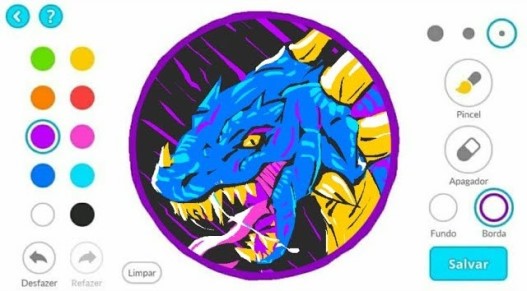 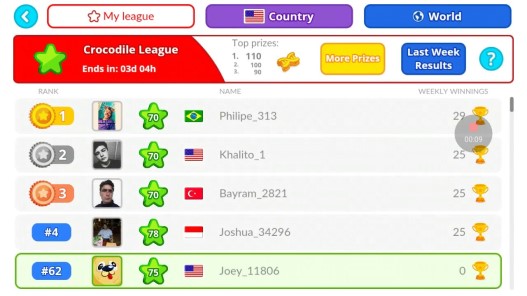 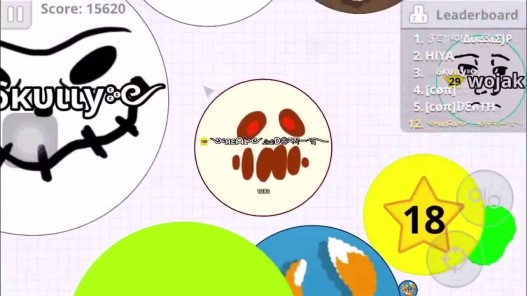