Doodle Army 2: Mini Militia is a free-to-play online 2D shooter game released for iOS and Android devices. It was initially released for iOS devices on April 5, 2011 and on Google Play for Android on March 18, 2015. In 2018, it became part of the Miniclip family.

I joined the Mini Militia team between the months of July and October of 2018, before reeintegrating the Agar.io team. My main focus was to help ship an update focusing on major code revamps, anti-hacking and reworked connectivity.

You can get Mini Militia from the App Store or Google Play. 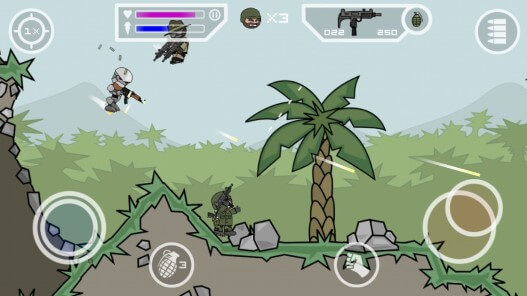 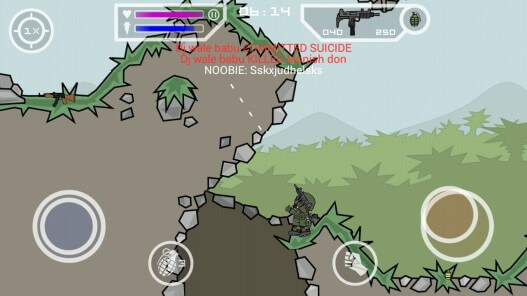 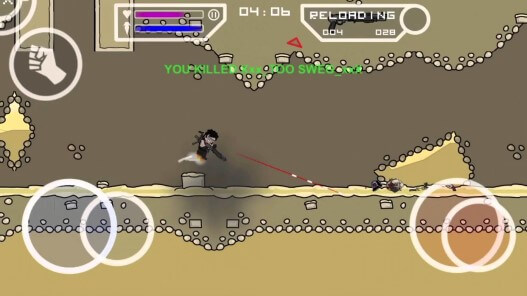 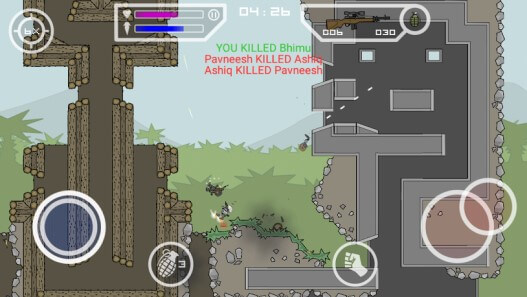